Johannesburg: The heart-beat of South Africa starts here. Its origins as a city were a direct result of the richest gold deposits in the world and while today gold is relatively less important in the economic life of South Africa, its legacy lives on. Johannesburg, though faced with many problems, is full of a vibrancy and raw energy, as well as a big city sophistication.

A stop here is essential for understanding the “Rainbow Nation” and the legacy that comes from its dark Apartheid past combined with its hope for the future. Essential visits include the Apartheid Museum and the Hector Peterson Museum in Soweto, the Constitutional Court and Exhibit Hall, the Gold Museum, its many Art Galleries, as well as the Craft Markets. Also, do not miss a night at the cultural gem of the Market Theatre.

​The Capital​ ​of the country is a​ ​gracious ​city, 50 miles north of Johannesburg.​ ​It is named after the Voortrekker leader Andries Pretorius.​ On the outskirts of the city is the granite Voortrekker Memorial​ to the Afrikaner forebears that trekked from the Cape to escape British Rule. In a dramatic location are the Union Buildings, designed by Sir Herbert Baker for the then new “Union of South Africa”. Northwest of the city is the remarkable Cradle of Humankind, a UNESCO World Heritage Site, dubbed the richest hominid fossil​ ​bearer in the world.​ In 1947 scientists discovered a practically complete female Australopithecus Africanus skull said to date back 2.8 million years,​ a critical discovery in the evolutionary development of humans separately from apes. Also not far from Pretoria is the Cullinan Diamond mine, the source of many of the most significant diamonds in the British Crown Jewels. ​ ​The Magaliesberg Mountains, also to the north west of the city, are an attractive tourist destination.​​

Pretoria i​s often called​ the ​“​Jacaranda City​”​ due to the thousands of Jacaranda trees planted in its streets, parks and gardens​, which lend a remarkable colour to the city in Springtime. ​ 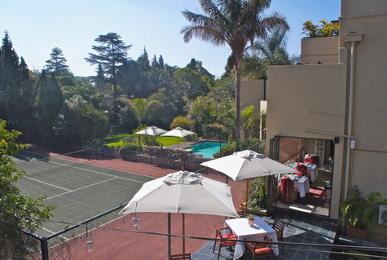 The Residence,
Johannesburg
A warm, hospitable welcome awaits you at The Residence, located in the historic suburb of Houghton, which is also home to many famous residents including former President Nelson Mandela.
Read More… 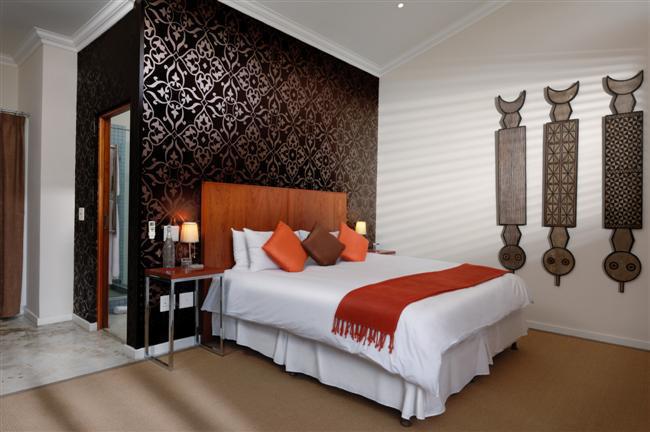 The Peech,
Boutique Hotel
The Garden Rooms overlook lush landscaped gardens. They are designed with separate business & relaxation areas and have a private patio or balcony facing onto the gardens.
Read More… 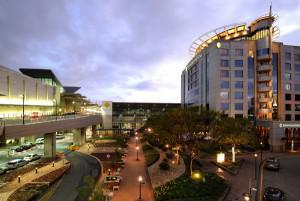