Welcome to Cartagena, Colombia. This is possibly the most attractive city in the western hemisphere. There has been the happy result of preservation of its historical colonial heritage despite the considerable real estate development and tourism of the past 30/40 years. The result is that the gem that is the old Spanish colonial town glories in its past while the tall modern hotels, apartment buildings and offices of the modern era sit dramatically around the curve of Cartagena’s great bay. 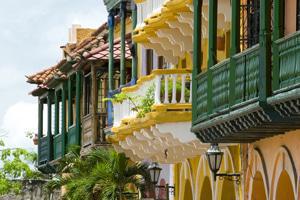 Founded on June 1, 1533, by Spanish commander Pedro de Heredia, the city was named after Cartagena in Spain. The walled colonial city and the imposing fortress is now a UNESCO World Heritage Site. This is a reflection of how important this city was during the Spanish colonial period. The attendant wealth was a lure not only to other colonial powers but also to pirates, and the city suffered many attacks over the centuries, hence the need for the fortress which was built and reinforced over a period of 200 years. 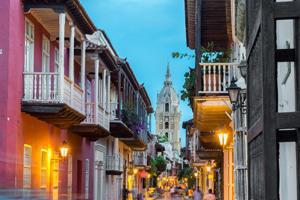 With a tropical climate, sea breezes, beaches, and numerous offshore islands, and the fulfilling of the needs of its international tourists, Cartagena has plenty to interest visitors other than its history. It represents an opportunity like nowhere else to discover the Spanish Colonial period amidst the dynamic environment of Colombia today. There are many coastal resorts in the Americas, and in the Caribbean in particular, but none can match Cartagena in providing a genuine Spanish Colonial experience in such a sophisticated ambiance. 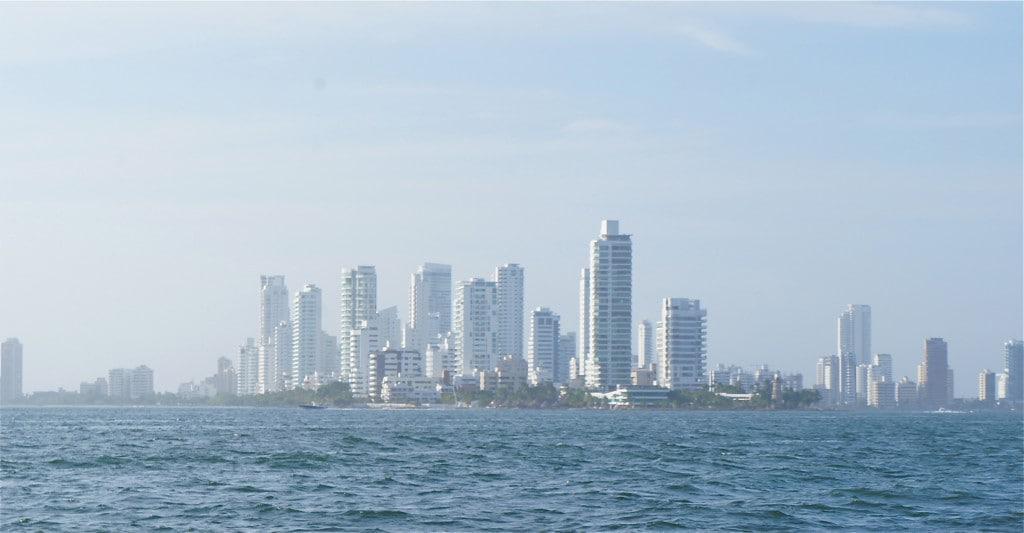 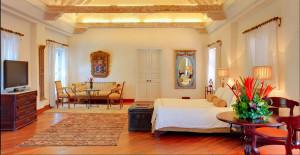 Hotel Pestagua
Once belonged to the 18th Century Count of Pestagua, the mansion was restored to its original splendor, showcasing the impressive colonial architecture while offering 11 beautifully styled rooms,
Read More… 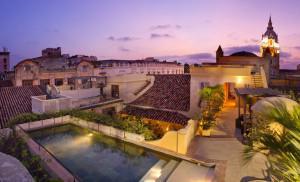 Palacio Pombo
This splendid Palace, with 5 individual apartments converted with fabulous flair combines the ambiance of its 16th century origins with the talent of one of Colombia’s most important architects.
Read More…