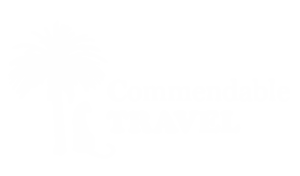 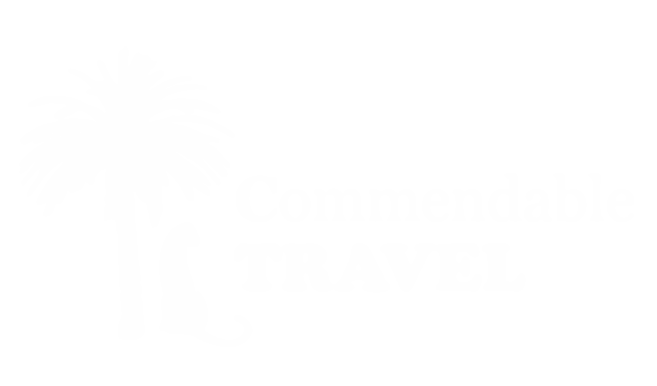 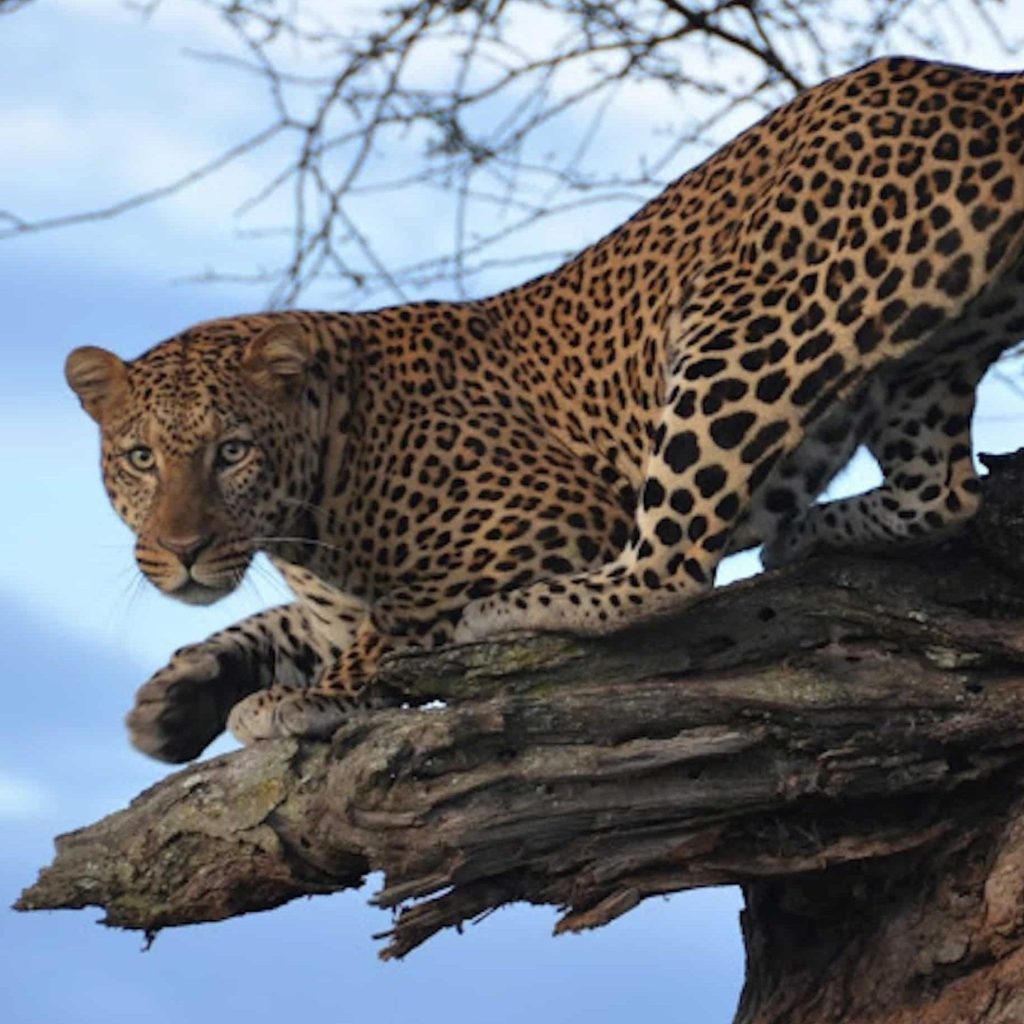 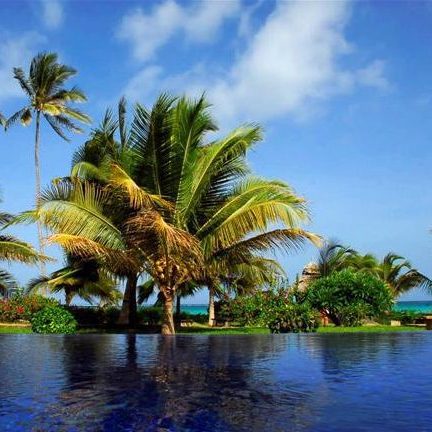 TANZANIA. On the eastern coast of the African continent facing the Indian Ocean, Tanzania is blessed with a mild tropical climate and a wealth of wildlife, including the southern part of “The Great Migration”, the annual seasonal movement of herds of buffalo, wildebeest, zebra and antelopes through the great Africans plains.

Humankind has lived here from the earliest days of the species. An interesting mix of people and tribes, with varied cultures and traditions, perhaps the most well-known of which are the tall Maasai people, along with the inhabitants along the Swahili Coast. The Swahili were influenced by Arab culture and customs, reflecting the less than happy centuries when Arabs dominated them, and traded in ivory and slaves. Early European explorers, especially the Portuguese,followed suit. Subsequently the British and then the Germans established colonies in Tanganyika, as it was then called. Upon independence from British rule in 1961, Tanganyika was fortunate to have Julius Nyere as its first Prime Minister. Although his economic policies were dubious, his efforts to build a nation unencumbered by tribal jealousies was a major achievement and resulted in the country’s largely peaceful history since that time. After the revolution in Zanzibar that overthrew the Sultan, Tanganyika and Zanzibar merged to form Tanzania in 1964.

From a Tourism perspective, Tanzania has plenty to offer. The wildlife experiences in the Serengeti, in the Ngorongoro Crater, and at Lake Manyara are unforgettable, but there are a number of other national parks and lodges elsewhere that are excellent. Over one third of Tanzania’s land area (a greater proportion than anywhere else in Africa) is set aside in protected areas for conservation. The dominating mass of Mt. Kilimanjaro is famous, and the fascinating history of Stone Town on the spice island paradise of Zanzibar is definitely worth the visit. For travelers, the Region of Tanga is yet another site in Tanzania adorned by a splendid environment, an eye-catching landscape, unique culture and obliging people. Sun-drenched beaches, skirting the fabled Indian Ocean, rising mountains of the great Usambaras, whispering rivers and lush green vegetation add to the beauty of the Region that has hardly appeared on the tourist’s map of Tanzania.

ZANZIBAR is a spectacular and lush tropical island set in pale aqua waters, but that is not all. Unlike so many islands designed only for lazing, this one is fascinating. Its history is intertwined with the Sultans of Oman, harems, Arab Princesses, merchants from India, colonisers from Portugal, Germany and England, greedy Slave Traders, English explorers, like Stanley and Livingstone, and the Spice trade, all making a spicy mix indeed. Zanzibar was already a thriving commercial centre in the middle ages and flourished in the 18th and 19th centuries.

Seyyid Said bin Sultan, the 19th-century sultan of Oman, made Zanzibar his home and the capital of the Omani Empire in the early 1800’s He built magnificent palaces in and outside Stone Town and instilled Muslim traditions, while the clove, ivory, and slave trades made Zanzibar rich.

Stone Town, is the Capital city and also an Unesco World Heritage site, is definitely worth a visit. Its architecture dates back to before middle ages (its earliest visitors came in 150 AD), when its Swahili civilisation merged with visiting traders and pirates from India, Arabia, Persia and China. These travellers criss-crossed the Indian Ocean, bringing metal tools, weapons, and jewellery, and departing with heart-breaking quantities of ivory tusks, tortoise shell, and captured human cargo to be sold as slaves. Zanzibar’s name is derived from the Arab Zinj el Barr, or “Land of Black People”. The African people of the coast intermixed with the visitors creating a distinct Swahili society of language arts, and culture. Swahili is today’s official language.

Stone Town reflects this mixture of cultures. Stroll its rather chaotic streets, and see coral and stone houses, with intricately carved wooden doors with script from the Quran, and others studded with pointed brass from India, historically used to fend off elephants. Internal courtyards, and high balconies were part of the Arab tradition. 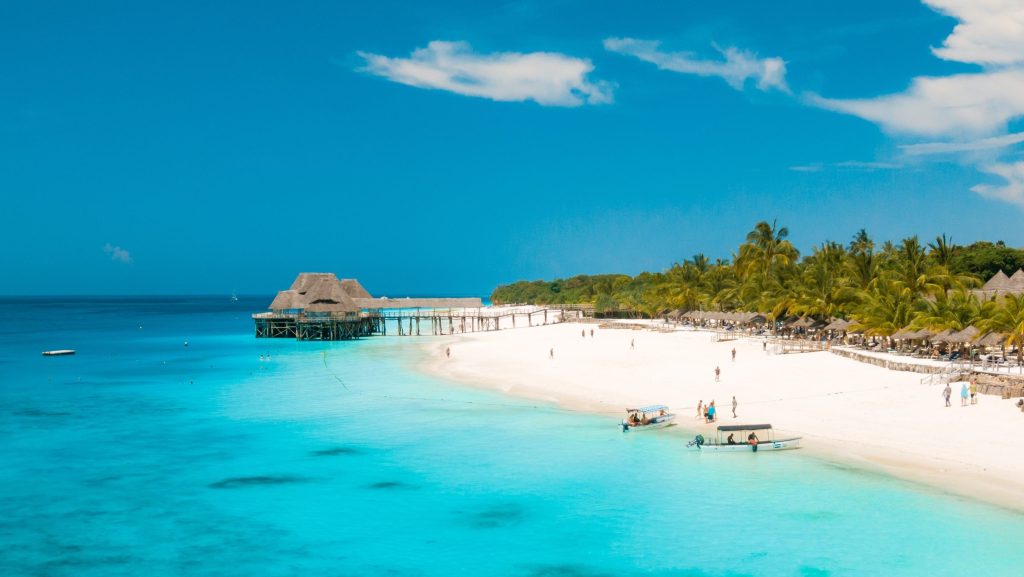 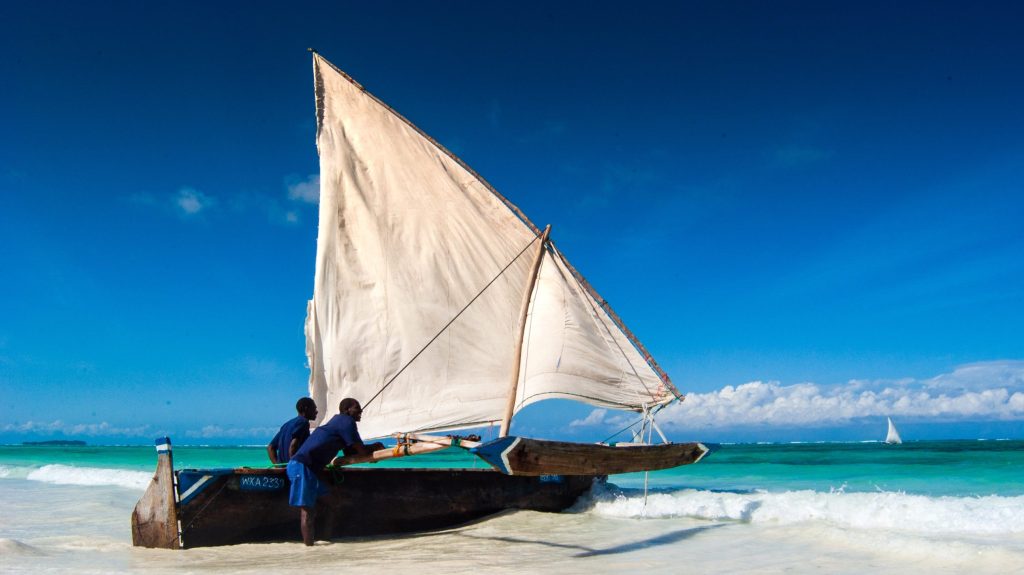 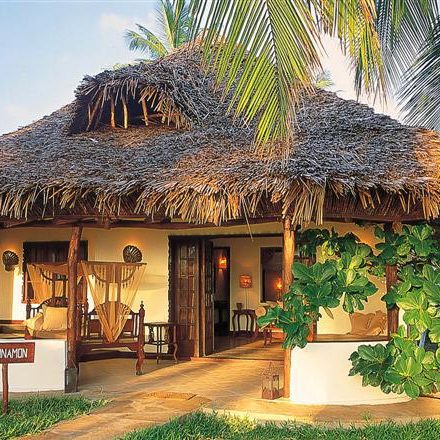 On the South Eastern coast of the exotic island of Zanzibar lies this exclusive property with only six beautiful villa suites. 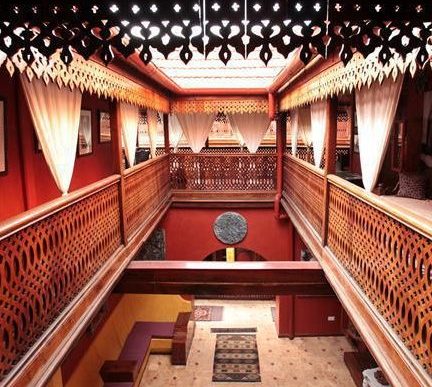 Jafferji House is located in the heart of Zanzibar’s historical Stonetown, a World Heritage site. 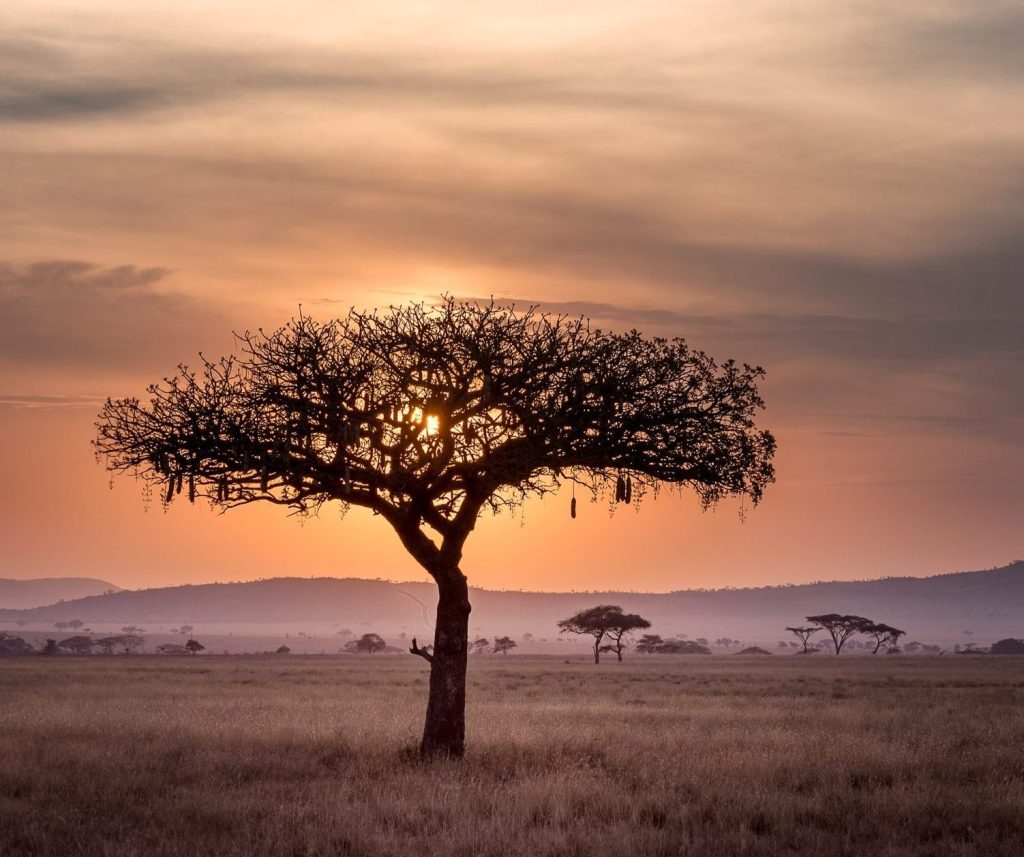 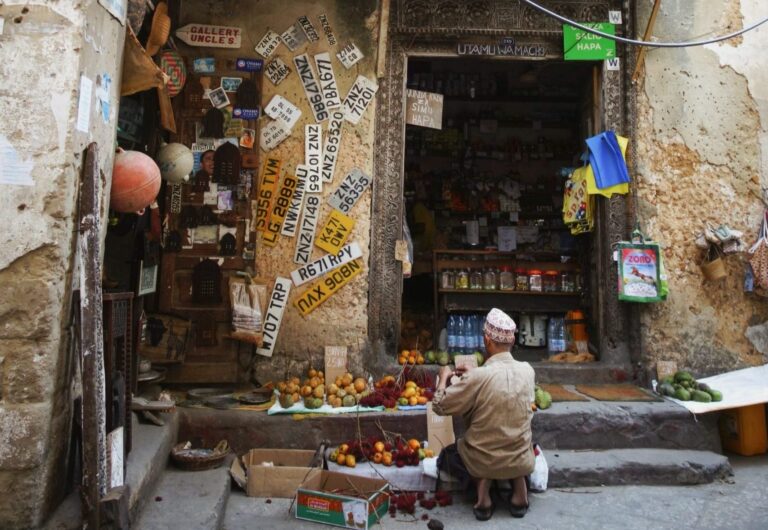