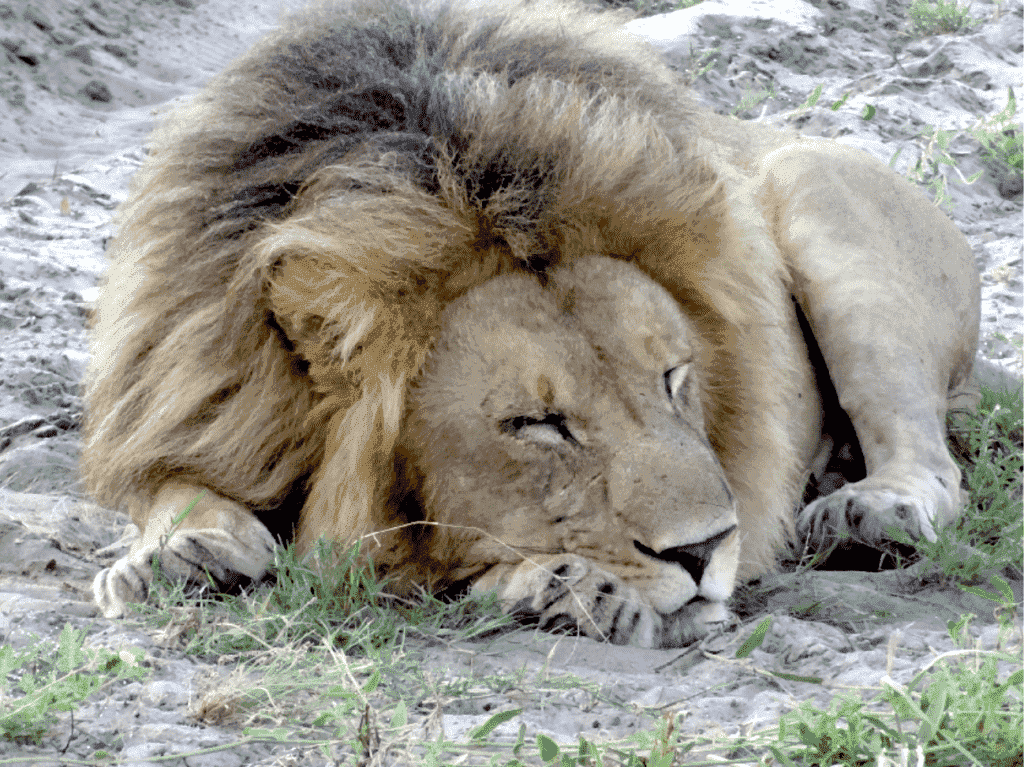 An after lunch nap

A tour in Southern Africa in two parts, showing off the best of two countries. Participate in either or both of the Two Parts (priority given to those participating in both parts)

Please find a brief outline of the trip below, and click on each Part for the detailed itineraries. 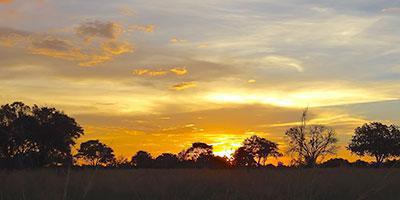 Part A is a 14 day visit that includes Johannesburg, the business and financial capital of South Africa, and then takes in what is undoubtedly one of the most beautiful parts of South Africa, the Province of Kwa Zulu-Natal. Starting at the multicultural city of Durban, South Africa’s most important domestic tourist destination and the largest port in Africa, and moving on to the Drakensberg Mountains World Heritage site, and then an unique Game Lodge with its distinctive wildlife environment. From there the tour moves to the ”Mother City” of South Africa, Cape Town, another, and world renowned, World Heritage Site, and ending at the famous Cape Wine area. On a number of occasions, interesting South Africans will join us at mealtimes to talk about this unusual country in a way that allows for informal discussions with the participants.

Part B is a 6 day visit that covers three stunning and unforgettable sites in Botswana.  This large, and generally arid and thinly-populated country, possesses a truly unique area – The Okavango Delta.  The largest inland delta in the world, the Okavango is fed by seasonal rains from Angola that flood annually and create an extraordinary haven for wildlife. Botswana has chosen to be highly selective in its wildlife management, focused not on mass tourism, but on the development of a controlled number of up-market facilities that they believe will result in the best form of sustainable tourism for the country. 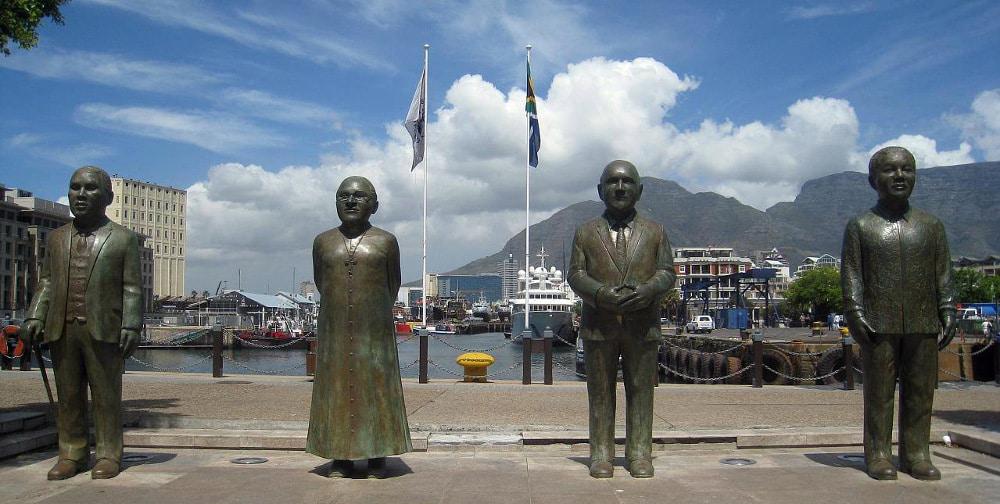 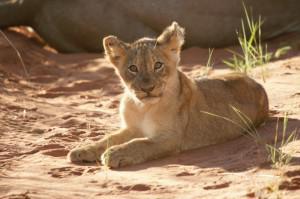 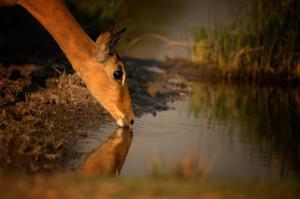 Adrian and Susan Doull are South African and American, respectively. They have lived in many countries and have travelled extensively. They have considerable experience in tourism, having created a château hotel in France and participated in numerous French Government tourist delegations around the world. Susan founded Commendable Rentals LLC, a vacation rental marketing business some 9 years ago. Adrian, who spent 20 years with the Anglo American Corporation/De Beers group, including a couple of years as personal assistant to Chairman Harry Oppenheimer, has made 40 trips to Southern Africa since being transferred from South Africa to Canada by the Anglo American Corporation/De Beers group in the 1970’s.
Dates